One step closer to Kalemegdan

Not far from our hotel, in the heart of Belgrade, above the confluence of the Sava and the Danube, lies the most important cultural and historical complex of our country – Kalemegdan. This complex is dominated by the magnificent fortress after which Kalemegan is named. The name is of Turkish origin and consists of the words kale (fortress) and mejdan (battlefield). Behind the high walls are hidden a great history and mystery. Kalemegdan is a place of intertwined past and present. It used to be a field of great battles. Today, it is the stronghold of many stories of love, friendship … A musical notebook written with the most beautiful notes.

You will experience the significance and beauty of this place in every step you make across the Fortress. The most beautiful and favorite place for every citizen of Belgrade is the plateau on which stands the “Winner” monument, attracting attention with its interesting construction. Behind this monument is a story that originated after the First World War in 1928, when the monument was ceremoniously unveiled on the ten-year celebration of the breakthrough of the Thessaloniki Front. A sculpture of a man holding a lowered sword in his right hand as a symbol of peace, and a falcon in his left hand as a symbol of invincibility.

The famous tower of this fortress has a dark history that attracts the attention of tourists. In the past, during the Ottoman Empire, the tower was used as a dungeon in which the national hero and Greek revolutionary Rigs Feraois was executed. Today, in the tower, you can see the exhibited photos of the victims.

The most interesting part of Kalemegdan is the Military Museum, which exhibits weapons, war flags, military documents, decorations, photographs and original objects that belonged to certain historical figures. Famous tanks such as the Russian T-34 tank and the Yugoslav A-1 tank are on display in the open.

Casemates of the Military Museum

The very eerie and dark reality of human history lies in these medieval torture devices. “Belt of Innocence”, “Spanish Tickling”, “Prayer Cross”, “Nuremberg Virgin” are just some of the exhibits.

Many stories are connected to this symbol of Kalemegdan. It is believed that this “great well” was built by the Romans before the new era, while history provides the fact that the well was built by the Austrians in the period between the years of 1717-1731, due to a great desire to become heirs of the Roman Empire. Hence the adjective “Roman”. It is a great inspiration for films – “Labyrinth” – a film by Miroslav Lekić, “Love case”, “Tragedy of a PTT employee”, etc …

A garden of good hope

One of the oldest Zoo’s in Europe is the “Garden of Good Hope” zoo. It is the most visited attraction in this part of Belgrade. If you are an animal lover, treat yourself to a walk around the extraordinarily landscaped zoo and get to know the different types of animals that are there. Fountains, the Gallery of Sculptures in Wood, the work of Vuk Bojović and many other works of art by sculptors contribute to its beautiful appearance.

3. Fortress of secrets and legends

Urban legends related to this mysterious place fascinate many visitors to Kalemegdan. Many catacombs, underground tunnels, a labyrinth full of strange events, will remain the eternal inspiration of many stories. Most of them are about the Roman well, which is associated with the mythical belief that Orpheus descended through it to the underground world of Hades.

4. Why you should visit Kalemegdan

There are many reasons why you should walk the streets of Kalemegdan. You will get acquainted with an interesting history. They will discover many interesting things about this cultural treasury. Authentic restaurants and cafes contribute to the harmony of this place. It is the perfect place to take photos.

Hotel Joy5 warmly recommends everyone who visits Belgrade in the coming period to take a few hours of their time and dedicate them to visit and enjoy Kalemegdan. Visit our website, provide yourself with comfortable accommodation in the heart of Belgrade and enjoy the winter magic. 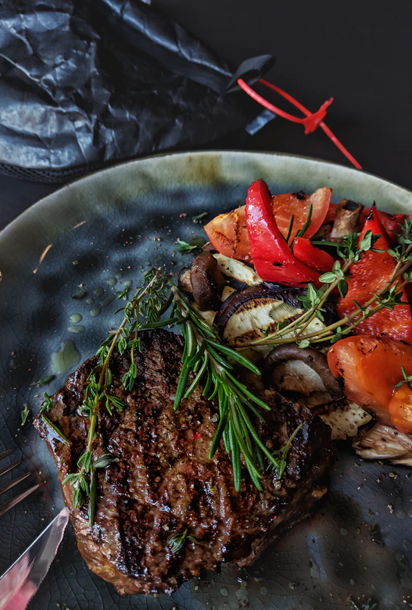 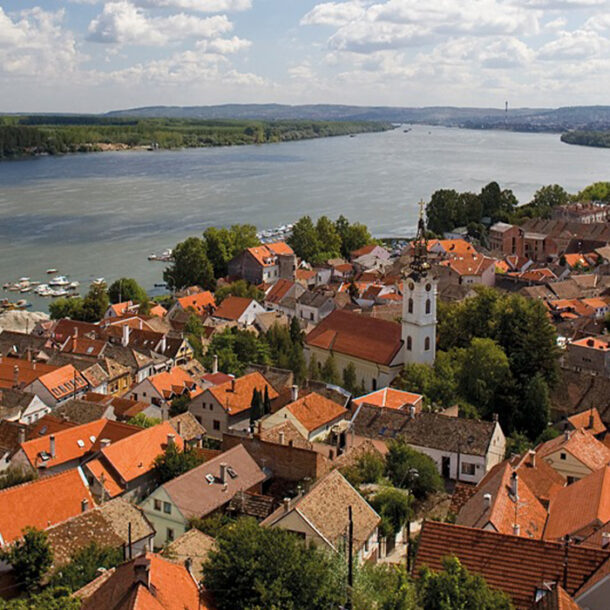